A message to our Bulldog Athletics Families Here is a new update on all high school sports. 1)  The State of California has determined which sports will be able to begin taking part in competitions based upon which colored tier their county is.  There will be different sports for each tier. Please click on the

The first semester of the 2020-2021 school year is coming to a close, so that means finals. Yes, it also means Winter Break will be here soon too, but first everyone really needs to give studying and their test taking their BEST effort. As we strive to have athletics start soon, you will need to 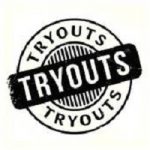 The CIF announced that 2020-2021 high school Athletics will begin, but not until December 2020. The three seasons of sport (Fall, Winter and Spring) have been combined into 2 seasons of sports (Season 1 and Season 2). Boys volleyball has moved to Season 1, but all of the other changes are  teams changing to the

Folsom High School and other Folsom youth groups will be selling Fireworks June 28- July 4, 2020. To support FHS Athletics, please purchase your fireworks at the Bel Air Broadstone Center 2760 E. Bidwell Street, Folsom. Thank you to all of the Bulldog Supporters!!!

Unfortunately we do not know exactly when we will be able to return to sports, but we can definitely prepare. The Folsom High School Athletic Department is preparing as much as we can. We are attending numerous webcasts and Zoom meetings with other Athletic Directors and sport specific businesses across the country, to see how 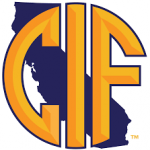 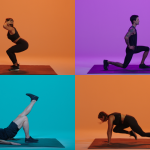 Multiple Teams · Mar 30 Athletics Still on Hold, Now Until May 4, but here are some great workouts you can do at home

It is tough.  Athletics are on hold, just like so many other activities, but you can still workout at home. Check out these “body weight only” exercises and circuits from MaxPreps that will help you stay strong and fit. Click on the links below. Can you do it? Yes, you can!!! Bodyweight Only Workout at 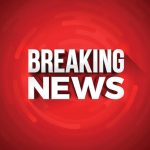 Parents / student-athletes and coaches, To date, there are no confirmed staff or student cases of COVID-19 in Folsom Cordova schools. Thank you for your patience as we and all schools throughout California work to respond as quickly as possible to a rapidly evolving issue with the best information we have from expert agencies.  The Governor’s 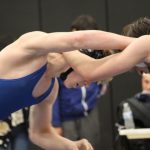 Folsom’s junior varsity wrestlers took center stage, as the Bulldogs hosted its own tournament on Saturday. Of the 19 Folsom wrestlers competing in the tournament, 18 went home with medals, including 10 champions, six second-place finishers, and a pair who finished in third place. Seven of the 10 champions are first-year wrestlers, while several of