The boys Player of the Decade was no easy pick. We went with another Jordan, as in Jordan Ford, the dynamic and efficient point guard for Folsom. Ford was a two-time Bee’s Player of the Year and a four-time All-Metro pick. In 125 varsity games, Ford averaged 19.2 points, 3.6 rebounds and 3.4 assists. Ford’s teams went 87-13 his final three seasons. He is in the midst of a stellar career at Saint Mary’s.

Click on the link below to read the rest of the Sac Bee article, written by Joe Davidson.

Player of the Decade: Jordan Ford, Folsom 2016 (is currently playing in his 4th season at St. Mary’s College) 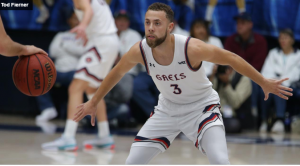 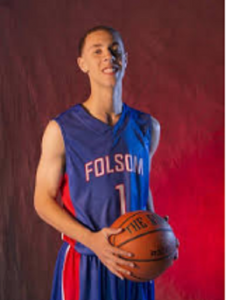 C Mason Forbes, Folsom, 2018 (is currently playing in his 2nd season at Harvard) 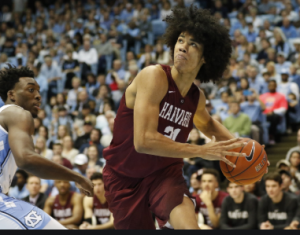 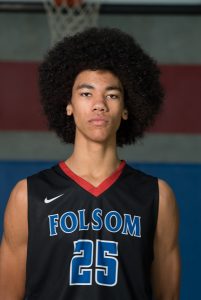 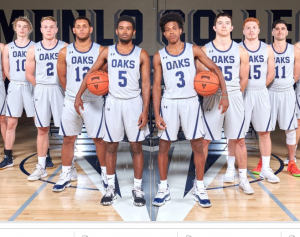 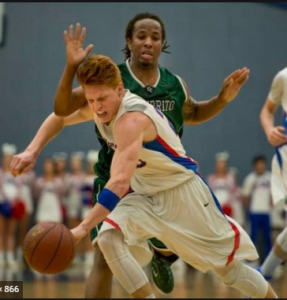 Way To Go Guys! Folsom is Bulldog Proud of all of You!!!