Folsom led the charge on this all-decade group. It was the clear team of the decade, led by the The Bee’s Player of the Decade, the Coach of the Decade and players for any era.

Folsom was the most elite program in the region for any decade. The Bulldogs amassed more wins (138), more section championships (seven) and more CIF State banners (four) than any other program for any decade, not to mention more national recruits.

Folsom’s record-setting quarterback Jake Browning is The Bee’s Player of the Decade, and he was more than just a guy with a golden arm. His coach, Kris Richardson, is The Bee’s Coach of the Decade. Folsom’s 2014 juggernaut that went 16-0 is The Bee’s Team of the Decade, an outfit that had 16 consecutive running-clock wins. This team wins a lot of arguments about its place in history as perhaps the area’s greatest team.

Browning was the clear choice for Player of the Decade. In his first varsity start as a sophomore in 2012, Browning tossed a regional record 10 touchdown passes. He never slowed down. Browning became the most prolific player in national high school history with a record 229 touchdown passes, including a national record 91 his senior season in 2014.

His 16,689 yards are a state record and one of the highest totals in national history.

At Washington, Browning was a four-year starter who set scores of program passing marks. He is now with the Minnesota Vikings.

This list also includes others who reached the NFL as first rounders with stories beyond blocking and tackling, including tackle Jonah Williams with the Bengals. Williams was the most dominant player I have observed at the prep level and the best player in regional history, according to several area coaches.

And brothers Joe and Daniyel Ngata of Folsom are on this All-Decade Team.

Click below to read the rest of the Sacramento Bee article, written by Joe Davidson. 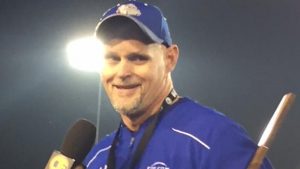 QB: Jake Browning, Folsom, 2014 (played 4 years for the University of Washington,now with the Minnesota Vikings) 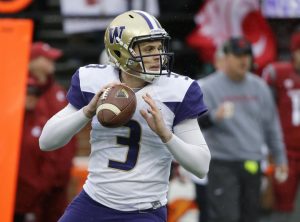 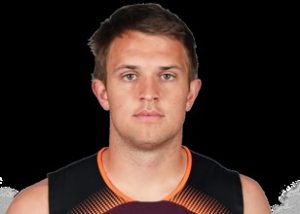 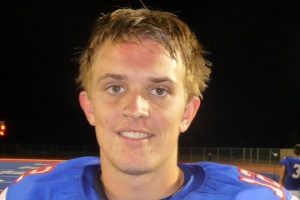 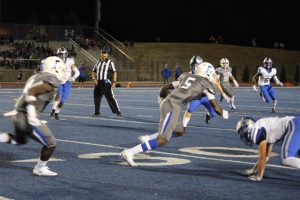 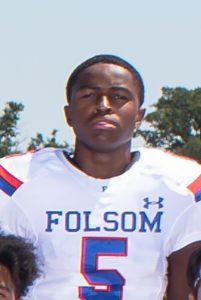 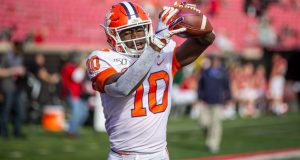 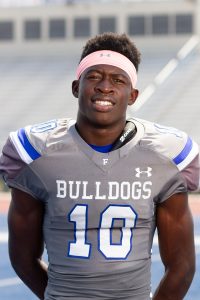 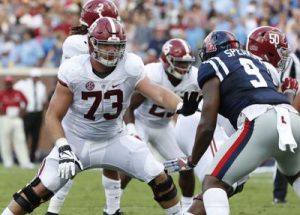 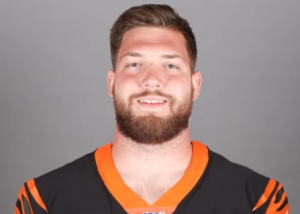 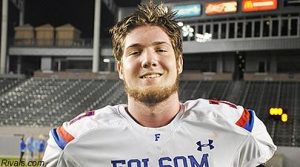 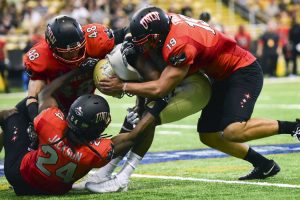 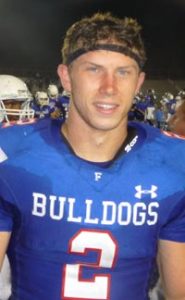 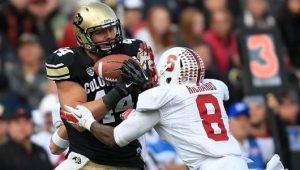 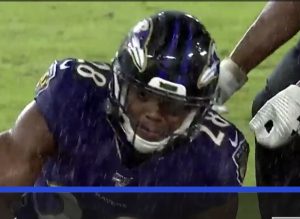 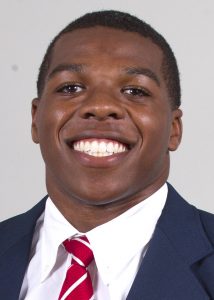 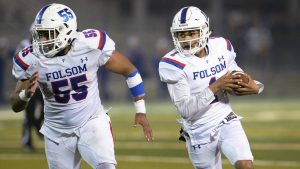 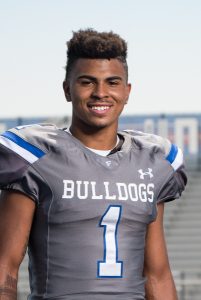 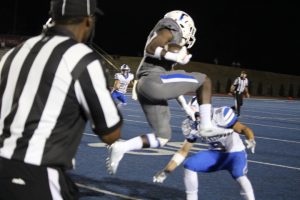 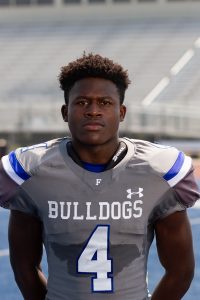 Way to go Folsom Alumni! Folsom is Bulldog Proud of You!!!