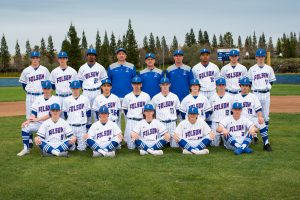 Folsom’s Baseball team (#5 Section, 20-3 overall and 10-2 in the SFL League), had a strong week competing against Del Oro. They traveled to Del Oro on Monday, August 29 and won 6-5. They then hosted Del Oro on Wednesday, May 1 and went into extra innings, defeating the Golden Eagles in the 9th inning 4-3. The Bulldogs once again traveled to Del Oro on Friday, May 3 and finished with the 3 pack  9-3.

Folsom is currently in 1st place in the SFL. The team will finish their league season next week against Whitney. JV and Varsity will travel to Whitney on Monday and Wednesday, May 6 and 8 and will host on Tuesday, May 7. The Frosh/Soph team will play at opposite sites. 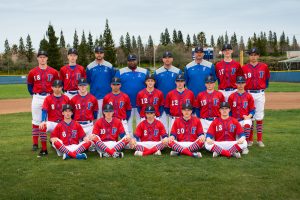 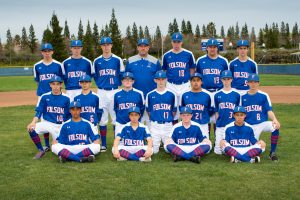 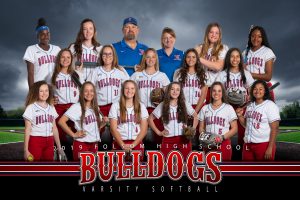 Folsom’s Varsity Softball team (#23 State, #2 SJS Section, 15-5 overall and 9-5 in league) is having a strong season, lead by many underclassmen and  one senior.

This past week on Tuesday. April 30, at home vs Granite Bay, they won 6-1. On Thursday, May 2 they traveled to Del Oro and defeated them 12-2. Folsom is currently tied for 2nd place in the SFL league along with Rocklin. 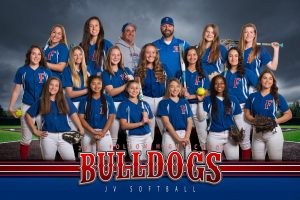 Since Granite Bay doesn’t currently have a JV team, our JV team took on the Vista Del Lago JV team on Tuesday, April 30. Folsom won 15-1. On Thursday, JV was back to league play against Del Oro. They lost in a close game 3-4.

Both teams have one final league game on Tuesday, May 7, vs Oak Ridge at 4:00pm.