Folsom Boys Volleyball started their season tonight with both teams at home. Both the JV and Varsity teams  defeated Mesa Verde. Both teams, including their new coaching staff were hyped up and ready to  show off their volleyball skills. 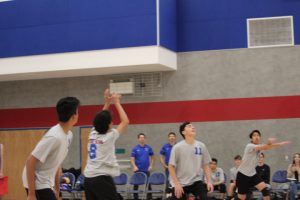 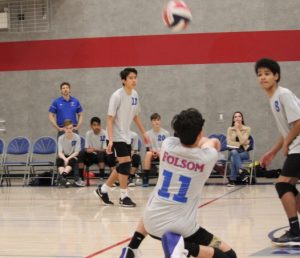 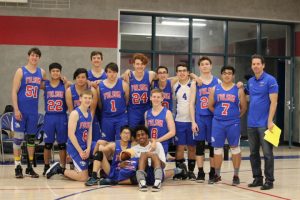 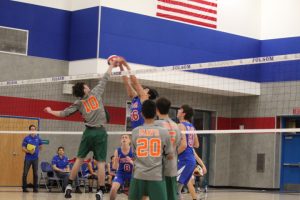 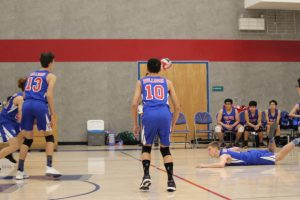 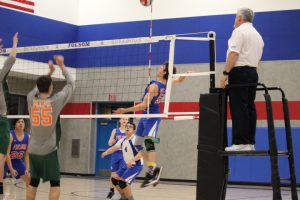 Both teams passed, set and hit the ball well. I especially loved seeing how well they were talking/communicating on the court. They also got to show off their new uniforms.

Both teams will play again at home on February 28, vs Vista Del Lago. JV at 5:00 and Varsity at 6:00pm in the Auxiliary Gym. 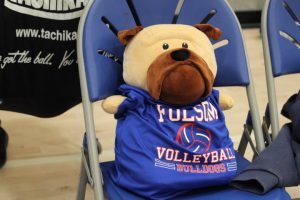