By earning their way into  the CIF Sac Joaquin Section Semifinals, our Boys BB team has automatically qualified for the NorCal Playoffs starting in two weeks.

In the meantime, the Bulldogs will next play in the semifinals on Wednesday, February 20 at Folsom High School at 7:00pm. They will host Modesto Christian(3). 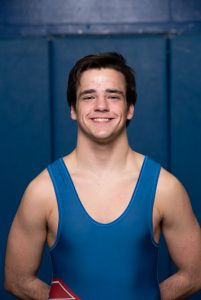 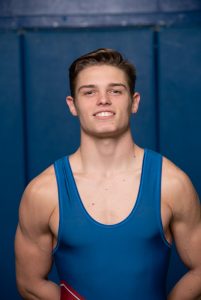 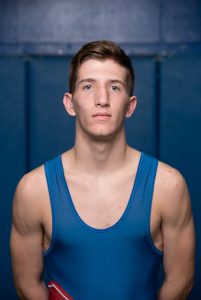 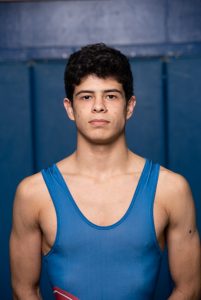 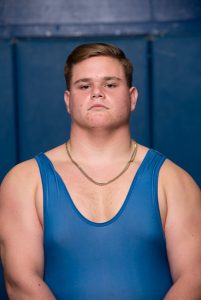 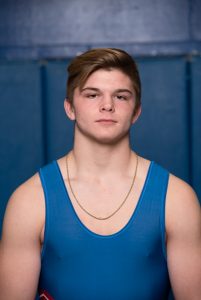 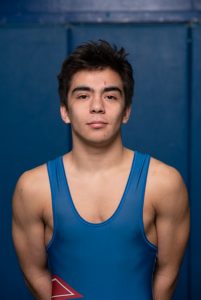 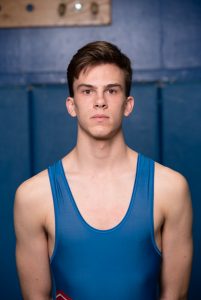 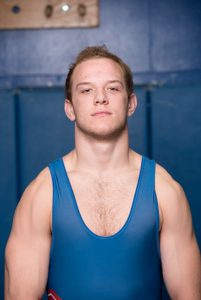 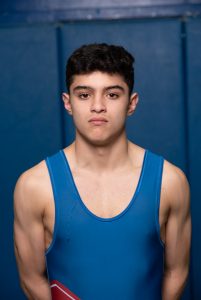 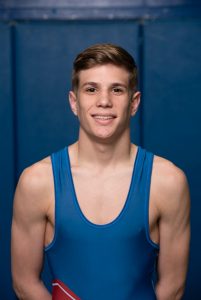 They all advanced  after Divisional play last week. In order to move on to State Championships, they needed to finish in the top 6 of their weight class. After wrestling all day in the preliminary matches on Friday, four  Bulldog wrestlers advanced to Saturday and competed for the right to advance to the finals. Caiden Cohen (145) and Justin Eldrige (132) wrestled very well, but just missed advancing to State, by finishing in 7th place in each of their weight classes. 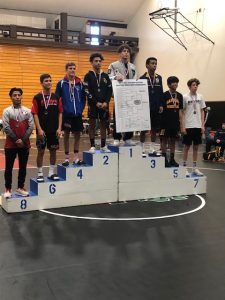 Evan Taylor(113), competed in the finals (3rd-4th place round) and lost to a very tough competitor and finished in 4th place. 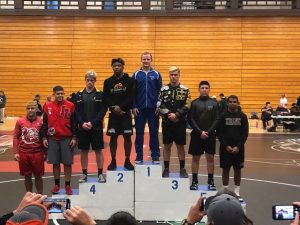 Kyle Richards (220) swept the meet, winning all of his matches (5-0). Kyle won the Championship match, by defeating Chris Island, Vacaville.

Now both Taylor and Richards are advancing to the State Championships next weekend in Bakersfield. Congratulations and good luck at STATE!!!! 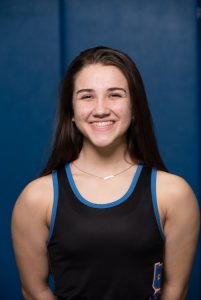 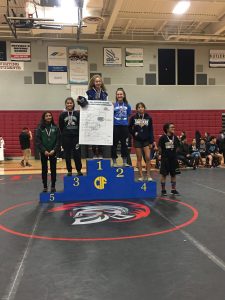 Miranda DiBenedetto (106) won her first 3 matches and competed against Adrienne Turner (Davis) in the Masters finals. Miranda was defeated and finished in a very respectful 2nd place. 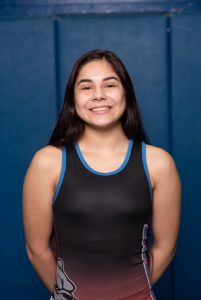 Desinee Lopez (116) after  winning her weight class at Northern Regionals last week, continued the pattern with winning all 4 matches at Masters and defeated Anna Baider (Oak Ridge) in the finals.

Both Girls Wrestlers will also advance to State Championships in Bakersfield on February 22-23, 2019.

Congratulations and good luck at STATE!!!

Folsom Girls Basketball had a fantastic season, but lost a heartbreaker in double overtime (60-62) against Monterey Trail on Tuesday, February 12, 2019.

Click on the link below to read the Folsom Telegraph article.

Folsom (9) lost a tough matchup at Stockton’s Franklin (8) High School also on Tuesday, February 21, 2019. The bulldogs were down 0-1 at have time after a Franklin kick deflected off of a Folsom player and hit the mark. During the second half, the game went back and forth. Folsom scored  and then a few minutes later Franklin scored twice, making the score 1-3. Folsom answered back with one more goal, but couldn’t tie it up to push it into overtime. Final score 2-3.

Folsom (6) Girls Soccer hosted Pleasant Grove (11) on Wednesday, February 13, 2019. Going into the game, Folsom had a lot of respect for PG’s team. They are a much stronger team then their seeding (11) might suggest. We knew it would be a very competitive game. Folsom fought hard but in the end lost their first home game of the season in Round 1 of the Sac Joaquin Section playoffs 0-2. Congratulations to our 3 eliminated teams. You all had tremendous seasons and we are proud of all of you.

Folsom is Bulldog Proud of every one of our Competitors!!!